When it comes to working with you to create commercial partnerships, we’ll be very accommodating. We will provide innovation and the most creative solutions in branded content, online, and airtime. Rock 97-9 is one of the only stations in the Southern New Mexico where your crazy ideas won’t be rejected.  You got an idea, bring it on.  It’s like spaghetti, throw it at the wall and see if it sticks. Indeed the sky’s the limit. We’re able to take and build cross-platform campaigns like never before – and add brand new channels.

The new way of executing radio advertising! Regardless of if you are an agency or a direct client, we can include all of our company in our marketing meetings: Management, DJ’s, Production, Promotions, and obviously sales. Test us. Involve us. We won’t crowbar a radio-only solution to our proposal. We’ll give you something powerful and even more creative than ever before that lives in numerous spaces, engages our audience, and sits absolutely within your broader campaign. We’re an entertainment company with a knack for delivering exceptional commercial content: we just happen to have the most extensive coverage area of any other radio station in Otero County to help us do it!

Here are a few samples of our production: 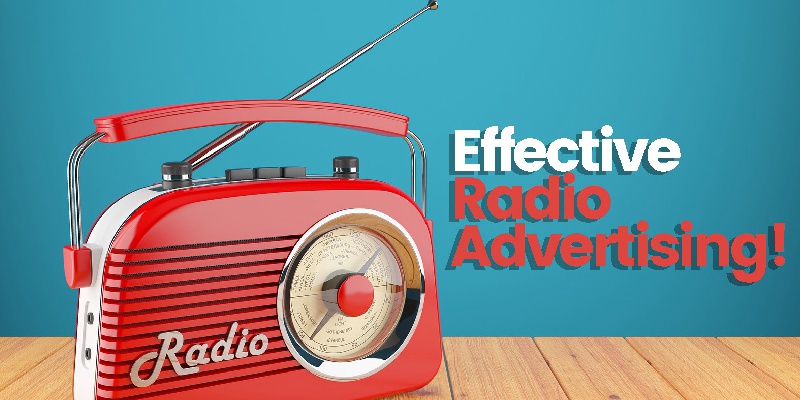 Radio advertising might be seen as old fashioned especially with the rise of the Internet and other types of media and that their audience has decreased. This is not the case, however. Commercial radio has a reach of more 97% of Americans every week. 17 hours of the week are spent listening to the radio with the majority of it at home (49%) and in the car (32%). Below lists out a few benefits for advertising with radio.

Advertising works with frequency and reaching your audience repeatedly. Rock 97-9 is the perfect medium for this, being able to expose your ad to the audience repeatedly to build awareness. Also due to the loyalty of people listening to Rock 97-9, you are able to impact the same people more often.

Compared to a written advertisement, the sound is more effectively stored in memory. In addition, there is the ability to instill emotion and also allows listeners to use their imagination to create their own image of the product/service.

Rock 97-9 advertising offers significantly lower costs compared to other types of media. Television and print ads can go up to hundreds of thousands including costs for video equipment, studio time, actors, models. Rock 97-9 commercial ads require fewer resources while being able to reach the same target audience that a television spot would have resulted in.

Lead times with print and television ads can be very long, especially with planning and may take up to a year for the ad to run. In contrast, producing a radio spot can occur between one to two weeks. Another advantage of this is the ability to adapt and react quickly to changing market conditions.

You can track results quickly and accurately compared to television where it may take months for measurable results or print media which can be even more difficult to track. Results for Rock 97-9 ads can be analyzed on a daily basis, and if the message is not working in a week or two, a new radio spot can replace it efficiently as mentioned above.

With the widespread access people have to radio, even indirectly through shopping centers and supermarkets, radio continues to have a big presence in the advertising industry. Small businesses should continue to consider it as a top medium to advertise their product/services as the advantages over other resources remain strong.